The Causes of Disability: Analyzing The Social Model 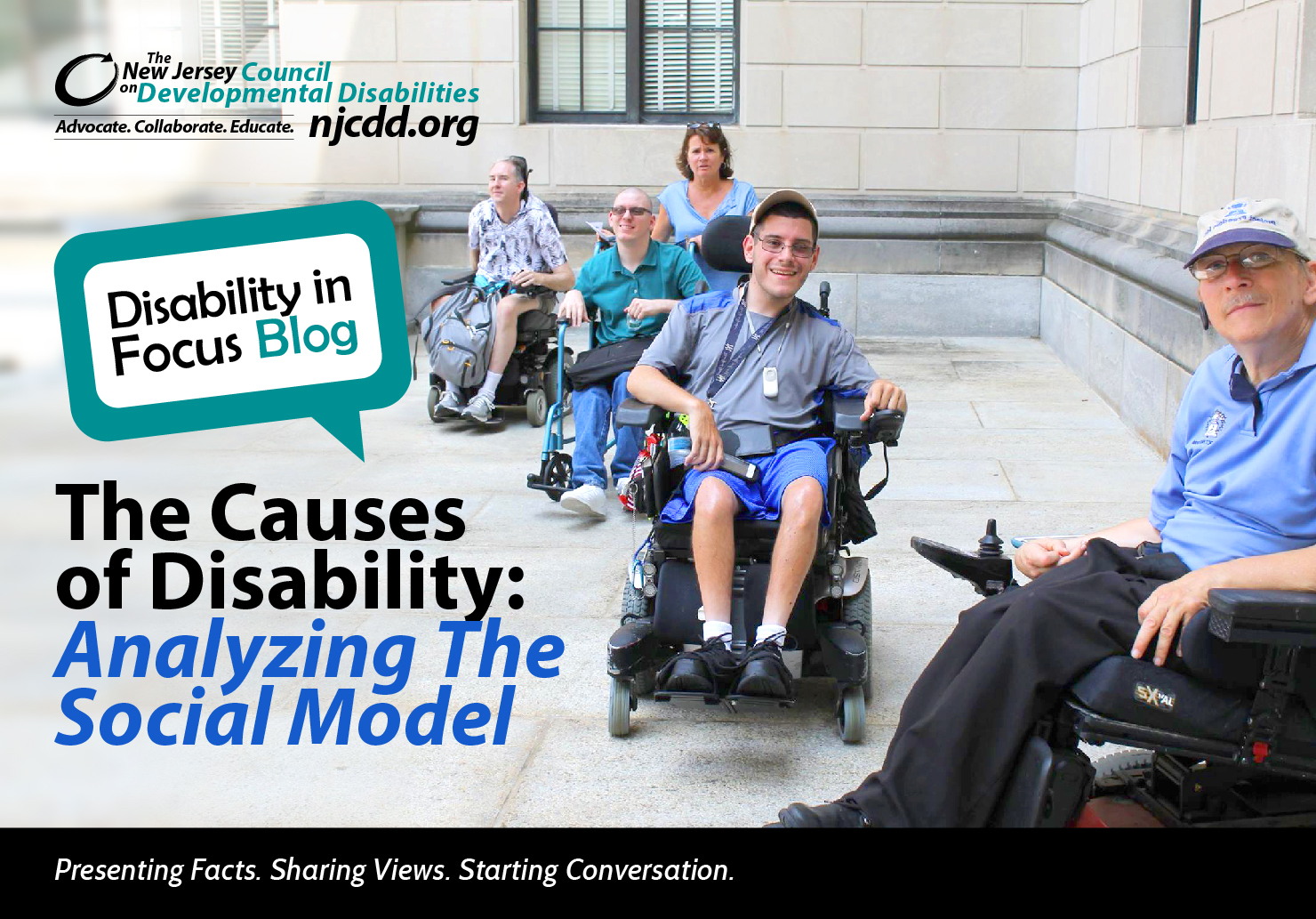 Unfortunately, with COVID-19 still reshaping the socioeconomic order, some of the same struggles faced by people commonly categorized as “disabled”, such as social isolation and the lack of interaction with the surrounding environment for a variety of reasons, are being felt by the rest of the world as well. This is not a result of empathy, but rather a result of external factors which disrupted the daily routine of millions of people through no fault of their own.

On the other hand, there are likely a lot of people whose work experience, for example, maybe improved by the option to work from home. Prior to the pandemic, remote jobs were much sparser in availability than they are now. People with disabilities may have had a more difficult time finding work, since so many jobs have historically required employees to “come into the office.” That is changing. Perhaps needing to work from home is no longer as much of an alienating experience. In terms of socialization, public social functions in which it was the norm to go to a physical location are more frequently done online than ever before, so again, perhaps some social stigma has its chance to subside.

Both of these sets of examples explaining how people with disabilities lives can be affected by their surrounding environments, refer to something called the Social Model of Disability. Very broadly, the Social Model supposes that the major or primary causes of any set of problems someone has with regard to their disabilities is societal barriers, rather than any innate impairments.

The Social Model is not universally accepted as the correct framework in which to discuss the nature of disabilities and is in fact relatively new. Medical infrastructure, and the able-bodied neurotypical public, has largely accepted the contrasting Medical Model of Disability, which supposes that the primary cause of disability is inherent in its resulting impairments, assessed usually via a medical diagnosis, and remains present in a person regardless of their environment.

As with most sociological phenomena, the reality is not so concrete, and both of these frameworks have some merit. The understanding of the entire nature of disabilities is probably very complicated because “disability” is a very broad and widely encompassing term.

According to the Center for Disease Control (CDC), a disability is defined as the following: “any condition of the body or mind (impairment) that makes it more difficult for the person with the condition to do certain activities (activity limitation) and interact with the world around them (participation restrictions).”

The CDC continues, explaining the many ways in which disabilities can manifest:

“There are many types of disabilities, such as those that affect a person’s:

The operative question is whether these struggles can be mitigated through rearranging the social infrastructure. There is also the question of whether any and all impairments that one may have necessarily has a profound impact on their daily lives.

The United Nations released a document that may lend some credence to the Social Model:

“Persons with disabilities face physical and social barriers that hinder their access to services or employment and prevent them from enjoying their rights. The design and construction of indoor and outdoor facilities can prevent them from going to school and hospitals, shopping, gaining access to police services, and finding or keeping a job. Footpaths, parks, and public transportation may also be inaccessible, preventing some persons with disabilities from enjoying the most basic elements of participation in social life.”

It is obvious that there are both literal physical, and invisible social barriers that prevent us from, as cliché as it sounds, living our lives to the fullest. On the one hand, no matter how positive someone’s attitude is, they cannot turn a flight of stairs into a ramp, which is needed for so many people to participate in daily public life. On the other hand, no matter how accommodating a surrounding environment might be, a change in social infrastructure will probably not alleviate depression or a chronic physical illness. In this sense, it is also the case that the Social Model is not universally applicable for all people in all situations. However, we do not have to limit ourselves to the framework of the Medical Model either. Sometimes both will apply to the same people.

Our impairments may always be with us, but there is so much that we can do to make our lives better in spite of them. We also offer many different perspectives, and problem-solving skills inherited as people with disabilities. The truth is that everyone has impairments; everyone has different strengths and weaknesses, and skills and deficits within themselves.

Almost everything that could be qualified as an innovation comes from a desire to make certain aspects of life easier than they presently are. So, while defining a disability by medical criteria may be good for interpreting facts of reality in the present world, it’s clear that such an objective is incomplete. It is perfectly acceptable to assess and interpret the world. The point, however, should be to change it.