Recognizing Abuse of People With Disabilities 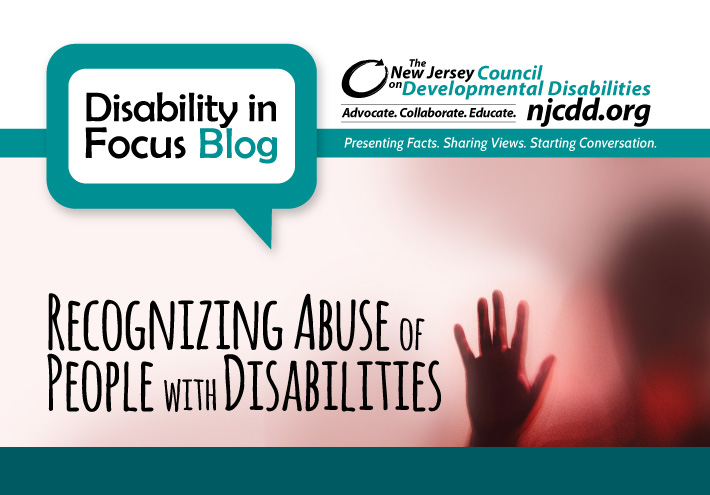 One of the more understated struggles of people with disabilities is the fact that we face abuse and neglect disproportionately.  Many organizations are trying their best to combat abuse and respond accordingly.

The Treat People Like People campaign, launched out of Minnesota tries to raise awareness of such abuse and neglect and also show people how to identify those instances. The campaign lauds itself on humanizing its subjects, avoiding portrayal of people as “impassive caricatures” and emphasizing that people with disabilities are “fully actualized humans, with voices and dreams of their own.”

In 2018 alone, state and local agencies in Minnesota received more than 56,000 allegations of abuse, neglect and financial exploitation of adults with disabilities; that includes 11,460 allegations of physical and sexual abuse, according to data.

“Clearly, what we have been doing is not working, so we have to change the way we think about people with disabilities,” said Roberta Opheim, state ombudsman for mental health and developmental disabilities and one of the architects of the campaign.

According to another organization called End Abuse of People with Disabilities, so many advocacy organizations are unprepared to deal with this issue. One reason, this organization argues, is that “there is an overarching lack of awareness about this problem among policymakers, practitioners, and other stakeholders in the fields of disability, criminal justice, and victim services.”

Like any marginalized community, people with disabilities face specific issues that are unique to them, that others may not understand. People with disabilities may not be afforded the opportunity to live independently or manage their income on their own. They may be pushed into guardianship and stripped of fundamental civil rights and their bodily autonomy in ways that are completely inappropriate and in situations that do not call for it.

In terms of domestic or partner violence, there are a few unique signs of abuse that people with disabilities may be prone to face. According to the National Domestic Violence Hotline, an abusive partner may be someone who:

These signs of abuse may be difficult to spot, especially since there exists social infrastructure that could reaffirm an abusive partner as being correct in their thinking and actions. Every day, bystanders, friends and family may tell a person with a disability that any struggle they are having is their own fault, that they are “using their disability as an excuse,” that they need to stop complaining about chronic pain or other symptoms, wonder aloud why they cannot easily perform tasks that are second nature to the general population, and generally invalidate their lived experience, as if it “doesn’t count.” The reality is that people with disabilities often are an afterthought, and many of us easily participate in social life or fully actualize our independence.

There is an incredible amount of trust that people with disabilities place in the rest of humanity. Environments are not built for us to thrive in. In some cases, we can’t even fully explore them. So, we implicitly ask everyone else to fill in the gaps. We ask family and partners to help us with “basic” activities of daily living. Maybe we entrust someone else to handle our money. We ask people to understand that going without our mobility devices may be as serious as clubbing a person’s kneecaps and forcing them to crawl, but it is not seen that way. We plead with people to understand that we are not “faking” but not all of them get it.

In much the same way that any person may stay in an abusive or otherwise doomed living arrangement with their family or their intimate partner due to financial constraints, people with disabilities may face similar, if not even more serious circumstances.

To this end, we need to assert our right to self-determination. We need to establish infrastructure that gives us the ability as independently as possible, with dignity, where there are not as many “gaps” for abled people to “fill in” out of the kindness of their heart. All in all, we need to work toward a world where we are seen as fully actualized humans with voices and dreams of our own. We are people, and everybody else needs to start recognizing that.