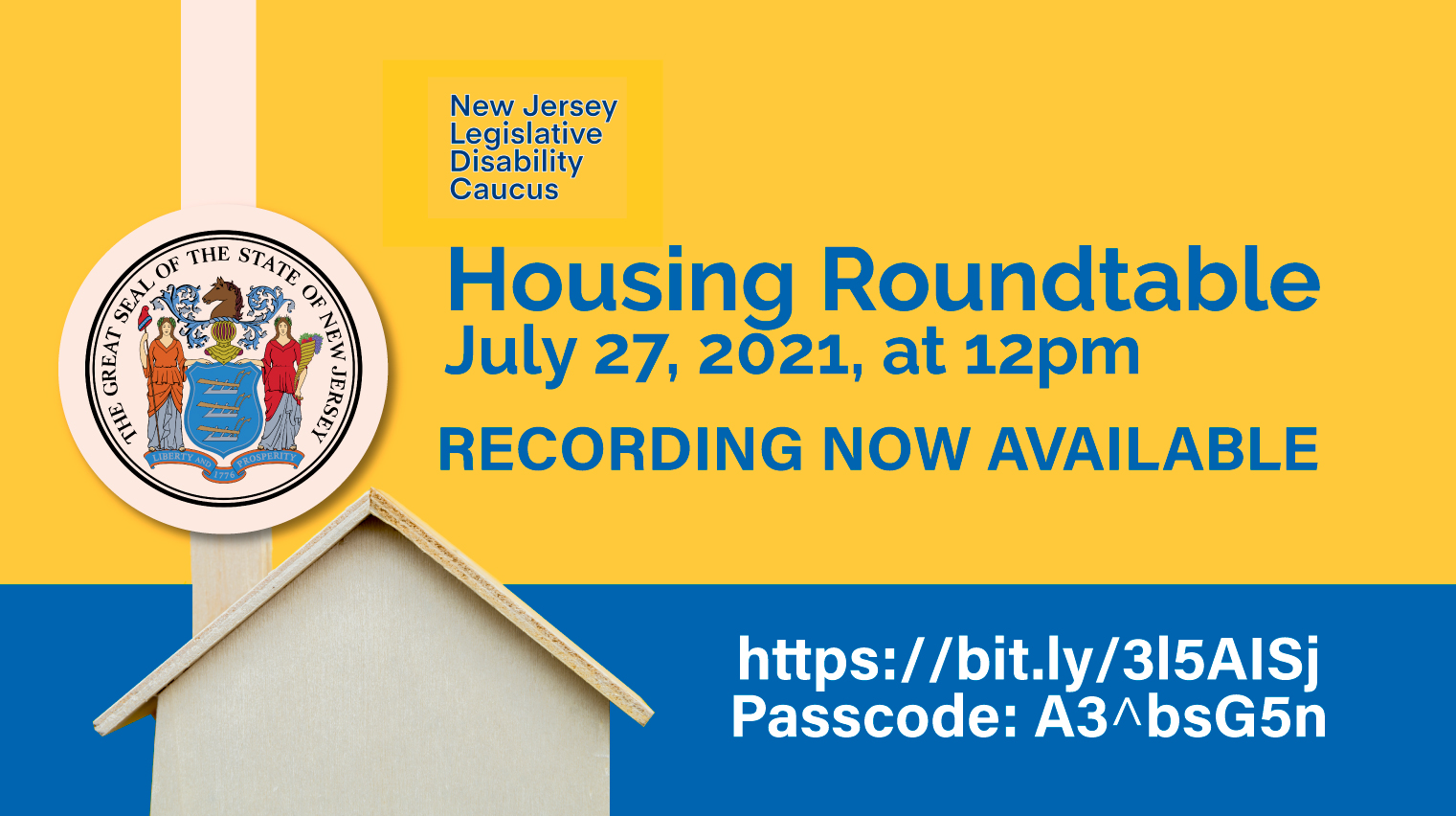 New Jersey Legislative Disability Caucus Chair Senate President Steve Sweeney, honorable legislative caucus members and advocates from the disability community met virtually on January 26 for the inaugural meeting of the Caucus to discuss the impact of COVID-19 on people with disabilities. With the COVID-19 pandemic taking a disproportionate toll on people with disabilities, the topic led to a robust discussion among policymakers and advocates for this first briefing session of 2021.

Disability advocates shared their experiences with policy makers regarding limited access to vaccines, testing, personal protective equipment, and critical care resources amid the pandemic. They also discussed loss of educational services, therapy and behavioral supports due to the public health crisis and how it has affected transition to adult life and compensatory services. The goal of the briefing session was to raise awareness and share ideas, so policymakers can make informed decisions on how to best address the inequities.

Transportation | October 26, 2021, at 12:00 – 1:00pm – The New Jersey Legislative Disability Caucus will be holding its quarterly Roundtable discussion focused on key transportation issues impacting people with disabilities. We invite you and any constituents interested in watching the session to register through the Caucus website page or directly at: https://us06web.zoom.us/webinar/register/WN_ZbVHyrcdTuOIlU1o_S1L9g

Senate President Sweeney, Legislative Leaders & Self Advocates from Disability Community Join Together to Launch a Bipartisan Disability Caucus in the New Jersey Legislature

Legislators who are members of the caucus serve as champions for individuals with disabilities in New Jersey by meeting with them in their district offices; participating in quarterly education forums; and above all, promoting policies to improve the lives of people with disabilities and considering the impact on the disability community in shaping all public policies in New Jersey.

With approximately 25 percent of adults in New Jersey identify as having some type of disability, the Caucus ensures their voice is heard in the decision-making process. This is critically important as people with disabilities in New Jersey continue to seek opportunities to be included and represented in all aspects of life as an integral part of the fabric of our society, despite progress after the passage of the American with Disabilities Act (ADA) 30 years ago. New Jersey is among just a handful of states that have formed a Disability Caucus within its state legislature. 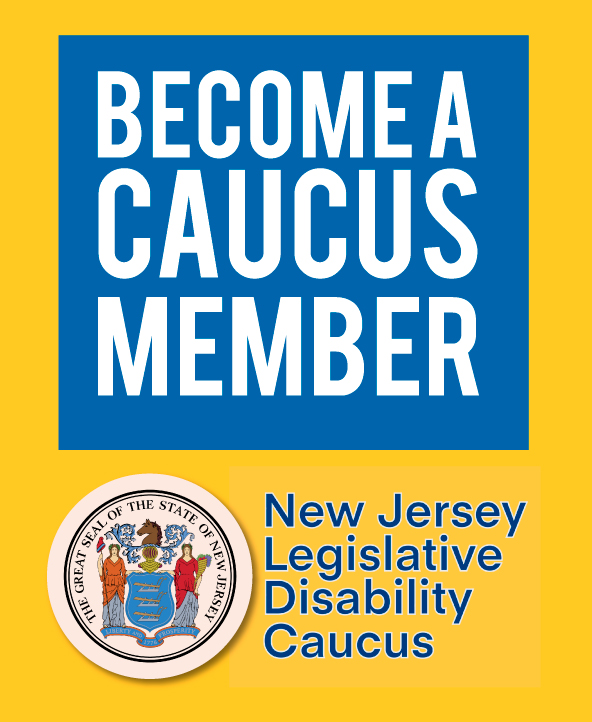 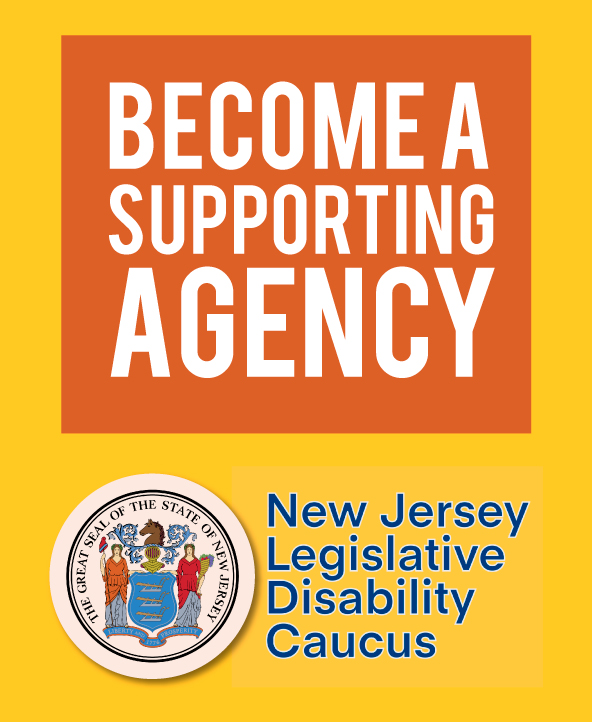 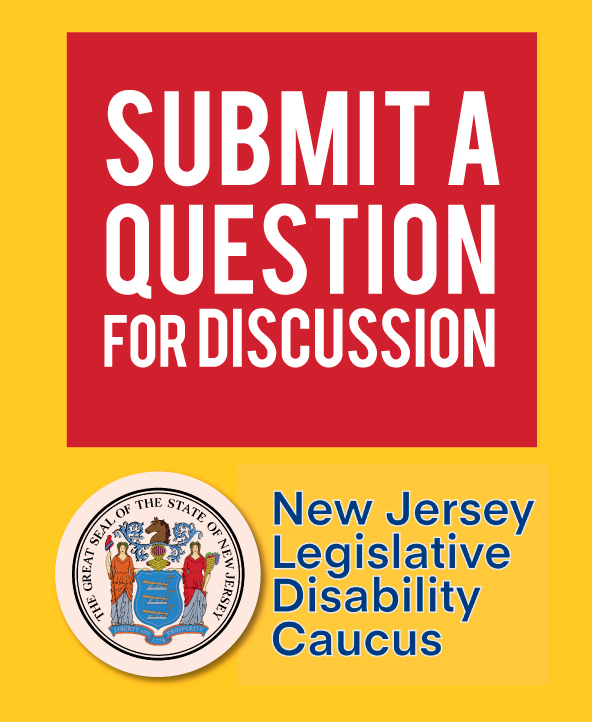 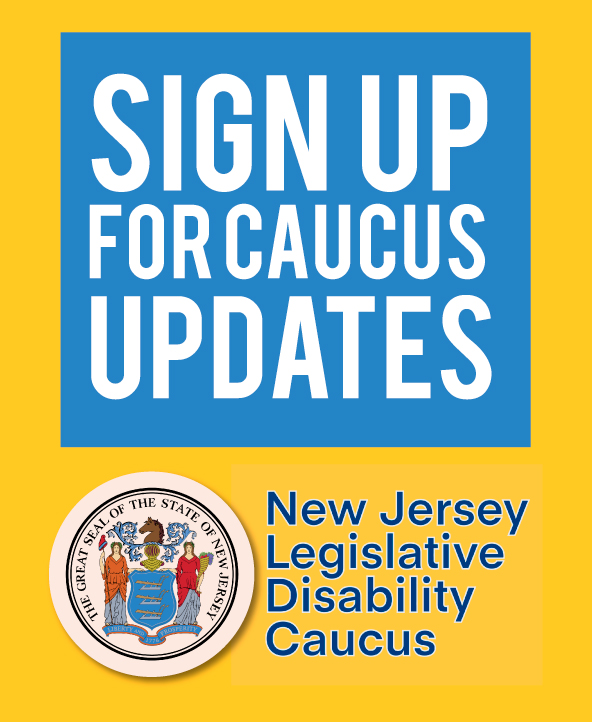