A Theater Group By And For Actors with Disabilities 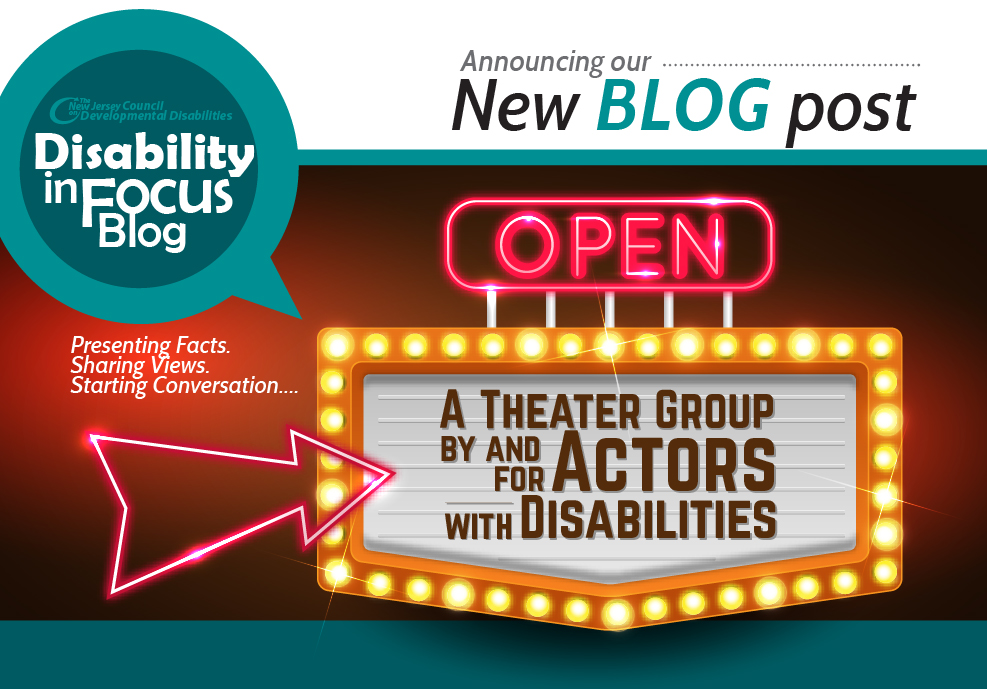 In the past, the council wrote about the lack of media representation for people with disabilities, and even more commonly, the fact that nondisabled actors often portray characters with disabilities in the limited instances where such characters are present. The issue with this phenomenon is that public acceptance of people with disabilities- our thriving, our inclusion, even the basic truth of our very existence- is not always seen as important to emphasize. National Disability Theatre hopes to change all of this. A report on the website Theater Times explains the challenges that the traveling theatre company wants to remedy. Mickey Rowe explains.

“Across the country, many theatres today are working to become accessible for certain disabled audience groups – and while every so often the mainstream production will hire one or two people with disabilities, we feel this country needs a shining light to show that this isn’t enough and that we can easily be more inclusive,” he said.

Rowe reiterates that 95 percent of roles portraying people with disabilities are currently played by actors who do not have disabilities according, to a study by the Ruderman Family Foundation.

National Disability Theatre is proud of the work being done in isolated pockets by small companies such as Phamaly Theatre Company in Denver, CO. But Rowe wants to take that vision further. “We hope to elevate the work to a mainstream and national scale while unifying the disability community as a united front,” he said.

Rowe continued, saying that the group hopes to make disability inclusion exciting and aesthetically sexy, therefore encouraging other theater companies to see the power of inclusion.

The group’s goal is to be so successful in its mission that no theater group or production company would ever think to disregard performers with disabilities ever again.

The groups Advisory Company Members include Zach Anner, a writer and recurring actor on Speechless; Micah Fowler, a leading actor on Speechless is an advisory member as well. Lawrence Carter-Long, who has generated media coverage for disability issues in such outlets as Associated Press, The New York Times, The Daily Show, and the BBC performs a vital service for media personalities with disabilities through his work. Other members include:

As Rowe mentioned in his interview with Theater Times, Phamaly Theatre Company in Denver has done great work for performers with disabilities. This is the type of work that the National Disability Theatre hopes to emulate. In an interview with Colorado Public Radio, Phamaly co-founder Kathleen Traylor talked about the inspiration for the company’s founding. As she and her classmates reminisced about their days as high school theater kids, she tells CPR, “All of a sudden the conversation gets around to, ‘we should start our own theater group’ and I was the one who was like you’ve got to be kidding me,” Traylor said.

Traylor was amazed at how theater companies could “figure out how to get full-sized elephants onto a stage, but to get a wheelchair onto a stage was baffling to them. I think it was just scary: the liability issues, the accommodation issues.”

Phamaly has enjoyed regional success, proving that “the accommodation issues” are possible to solve. This is the type of success that the National Disability Theatre hopes to take national.